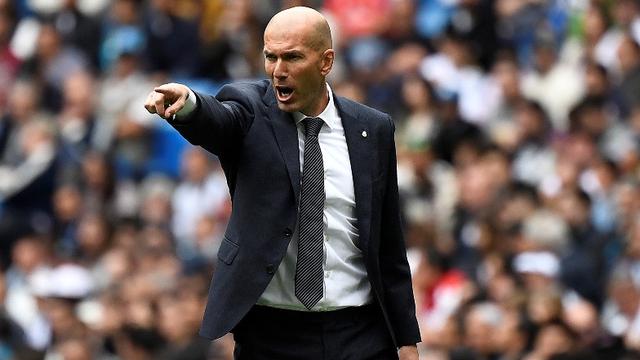 4-2 victory over Granada makes Real Madrid still comfortably at the top of the La Liga standings. Even so, Madrid coach, Zinedine Zidane, asked his foster children not to be Javanese.

Leading three goals, Los Blancos players began to let their guard down until finally, Granada was able to reduce the lag to 2-3. Granada scored two goals by Darwin Machis in the 69th minute and Domingos Duarte in the 77th minute.

Do not want the match ended in a draw, Real Madrid increased the intensity of the attacks. The result, James Rodriguez scored Madrid’s fourth goal in the 90th minute + 2. Until the fight was over, no additional goals were created.

Successfully won three points to make Los Blancos comfortably entrenched at the top of the La Liga standings with a value of 18. Real Madrid is four points ahead of Granada who is ranked second. 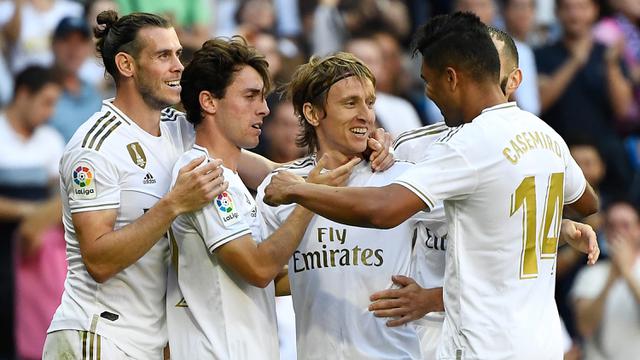 “At the moment, there is no easy match, you have to fight from the first minute,” Zidane said.

“We can feel happy with all the players, we are happy because we are at the top of the table, and we realize the journey is still very long and we have to work hard,” he explained.

After the duel against Granada, Real Madrid will return to compete on 19 October 2019 against Real Mallorca. La Liga and other European competitions will pause for almost two weeks because they enter the international pause.

“However, there will be many players who have to strengthen their respective national teams, and that must be accepted because they do not have the opportunity to rest,” continued the Real Madrid legend.

The 2019 MotoGP Champion, Here Are Marc Marquez’s Records Throughout His Career
Rafael Fiziev vs. Alex White added to UFC Singapore