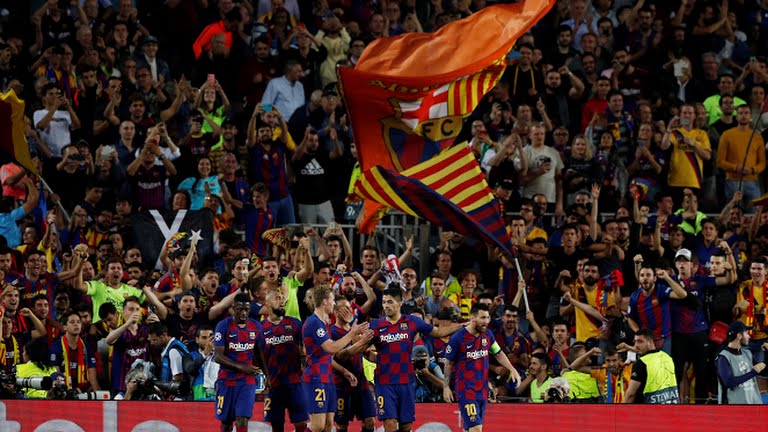 Barcelona coach, Ernesto Valverde, spoke about Lionel Messi’s performance , when he brought his team to a 2-1 victory over Inter Milan in the Champions League group stage 2019-2020, Thursday 3 October 2019 yesterday morning. Valverde did not deny that the Barcelona star had a major contribution in the Blaugrana’s victory in the match.

Valverde himself revealed that his players have a unique role that was finally able to make a difference after Barca left first through a goal by Lautaro Martinez early in the first half. Messi, who received a tight guard from the Inter defender was assigned to divert attention so that makes Luis Suarez more freely moving in the opponent’s penalty box.

The result, Suarez managed to net two Barcelona goals against Inter in the second half. Barca finally managed to turn things around while ending the match with a narrow 2-1 victory over Inter Milan. 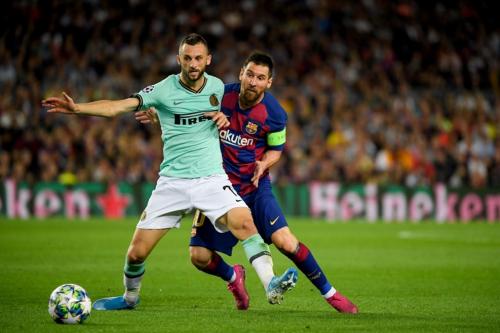 “He (Messi) has a unique role and in the end can make a difference. He is not in the best physical condition, but he still tried to play optimally and we saw his assist for the second goal, so I think his performance was not bad at all even though he didn’t score a goal, “Valverde said. 2019).

Read Also: Ahead of Liverpool vs Leicester: Virgil van Dijk claimed to give up opponents