The 2019 MotoGP Champion, Here Are Marc Marquez’s Records Throughout His Career 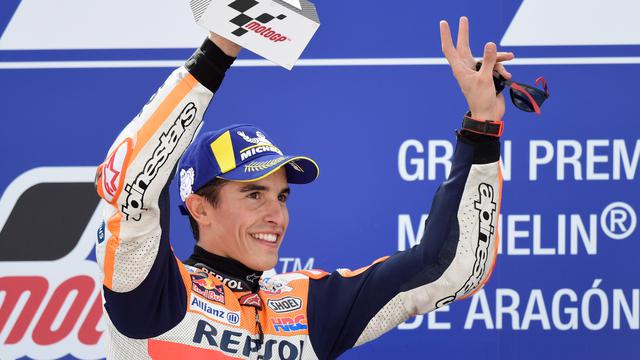 Repsol Honda mainstay racer, Marc Marquez, won the 2019 MotoGP at the Buriram Circuit on Sunday (6/10/2019). That means Baby Alien officially won his eighth world title in all classes and his sixth world title in the MotoGP event.

Marc Marquez managed to become the fastest after one after another with the mainstay of Yamaha Petronas rider, Fabio Quartararo. He managed to silence Vinales who finished on the podium three.

The Spanish rider managed to answer the challenges of MotoGP fans around the world. He successfully locked the 2019 MotoGP world title, faster than imagined.

However, this is understandable. The 26-year-old driver appeared convincing throughout the 2019 MotoGP event. Marquez has been firm in the top row of the 2019 MotoGP standings since the start of the season.

He almost always finishes in the first and second positions throughout the MotoGP series this year. Marquez only suffered bad luck in the US MotoGP (4/15/2019).

At that time, Marquez was said to have made a mistake in braking. He admitted that he was too slow to enter bend 12, on the American citizens’ pride circuit.

However, Marc Marquez managed to turn things around very quickly. He then returned to the podium at the Spanish and French MotoGP.

Marquez managed to maintain its performance until the MotoGP of Thailand. As a result, Baby Alien managed to lock the title faster in the 15th series of the 2019 MotoGP event.

To re-remember the achievements of Marc Marquez throughout his racing career, the following 7upsports.com summarizes a series of records that have been inscribed by the Repsol Honda’s flagship rider.

The youngest driver in the first 100 podiums 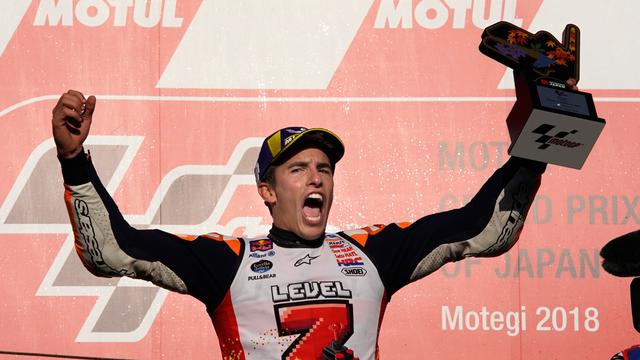 Repsol Honda rider Marc Marquez celebrated on the podium after winning the 2018 Japanese MotoGP race at Twin Ring Motegi on Sunday (10/21). Marquez’s victory in Japan also made him the 2018 MotoGP world champion.

The Youngest World Champion in the MotoGP History 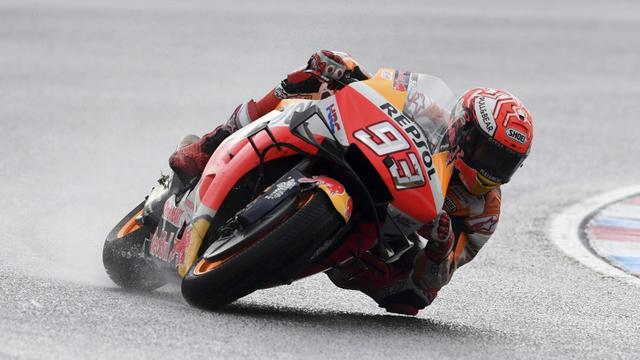 Repsol Honda rider Marc Marquez became the MotoGP champion of Ceska after finishing with a time of 39 minutes 24.430 seconds.

Marc marquez broke the record as the youngest world champion in MotoGP history, at the age of 20 years 266 days. 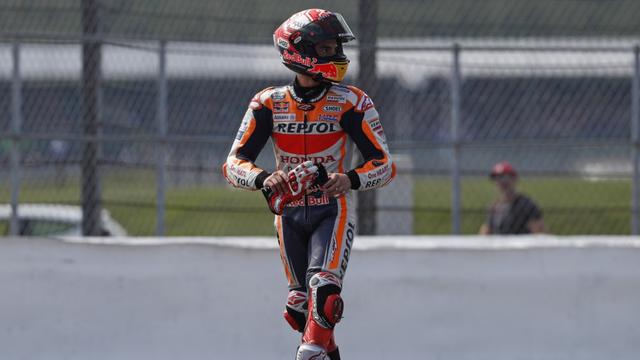 Marc Marquez had to get help from marshal (race officer) to the podium because the motorcycle he was running out of gas after finishing in the 2019 British MotoGP.

Marc Marquez won his sixth MotoGP world title on Sunday (6/10/2019). That means that Baby Alien has passed the record of MotoGP legend Mick Doohan, who won five world champions in the MotoGP class throughout his career. 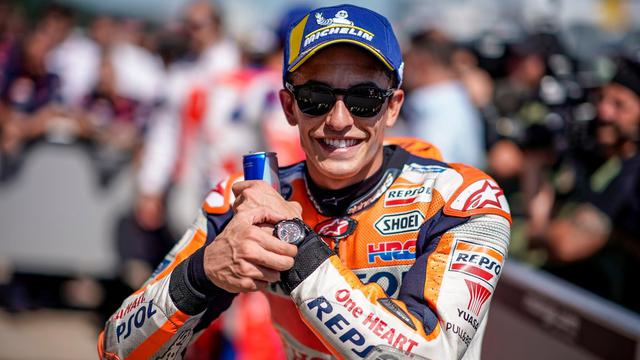 Marquez managed to become the second-youngest driver in history to succeed on the podium once, namely at the age of 15 years 126 days.

Recorded 14 wins in one season At that time, Marc Marquez became a racer who managed to record 13 wins in one season. He managed to beat the record of Mick Doohan, who only recorded 12 wins in the 1997 MotoGP season.