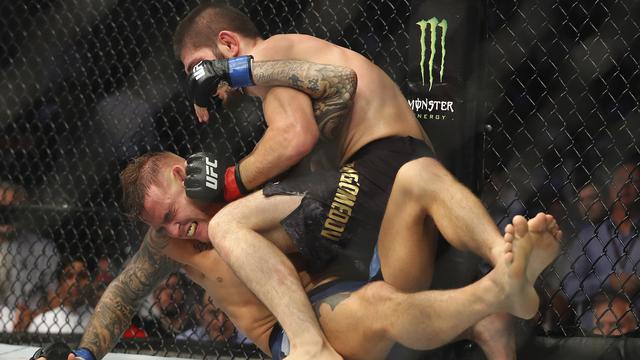 MMA fighter, Khabib Nurmagomedov, is considering retiring from the sport that raised his name. The Russian fighter estimates that it will last two or three more years.

data-preserver-spaces=”true”>Khabib Nurmagomedov said that defending an unbeatable title was not an easy mission. In addition, the number of young fighters is also a reason why the champion of the lightweight class Ultimate Fighting Championship (UFC) is considering retirement.

“Maybe in two or three years, I will survive. In fact, in my opinion, two more years retiring. It is impossible to maintain the title without losing forever,” said Khabib, as reported by MMamania, Wednesday (10/16/2019).

“I realize that defending a title without losing is not an easy job.”

“I am getting older, while fitter young fighters are starting to emerge,” he added.

However, Khabib’s father had another view of the child’s career. According to him, Khabib Nurmagomedov should leave the sport after making 30 consecutive wins. 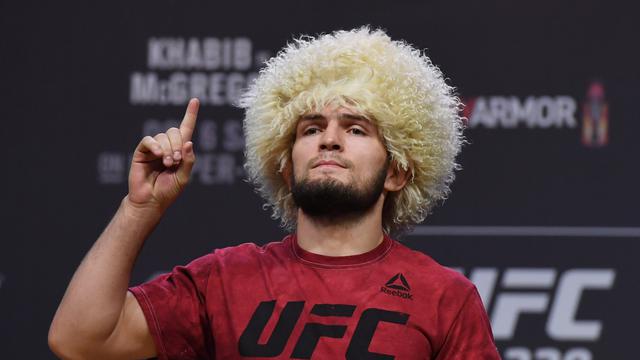 That means Khabib Nurmagomedov only needs two more wins. However, Khabib admitted it was difficult to end his career with perfect achievement.

Khabib said while maintaining a record of combat is not an easy mission. Khabib last won his 28th match against Dustin Poirier in the UFC 242 performance in Abu Dhabi, August 2019.

Furthermore, Khabib Nurmagomedov is likely to face another challenger in the lightweight class, Tony Ferguson. Tony Ferguson also carved an impressive result with 12 consecutive wins since 2013.

This is why Max Holloway wants to fight with Khabib