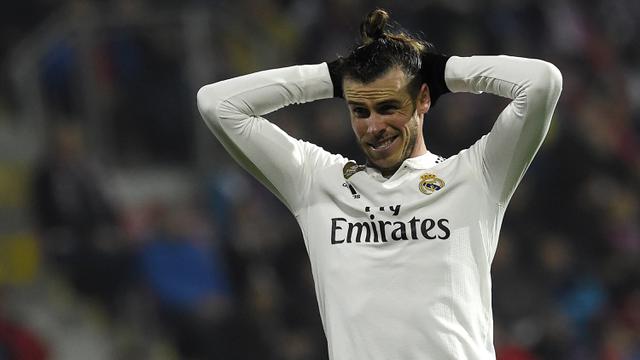 Gareth Bale is reportedly considering leaving Real Madrid at the end of the 2019-20 season. The Welshman is said to be getting frustrated because of an abysmal relationship with Real Madrid’s management.

Real Madrid coach, Zinedine Zidane, had said that he was waiting for a club that wants to redeem Bale. However, until the rolling season, the offer never came.

In the end, Bale stayed at Real Madrid and still got the chance to appear with the team. Several times, Zidane gave Bale the chance to become a starter and he paid him with a positive performance.

Until the eighth week of La Liga, Bale has recorded six appearances. Bale contributed two goals and two assistants on the occasion.

This achievement proves that Bale is still an important part of Real Madrid. However, that does not mean Bale feels that his future is safe at the club.

Uncertain emotional conditions made Bale begin to consider leaving Real Madrid in the summer of 2020. If that happens, Bale will end his seven seasons together with Real Madrid. 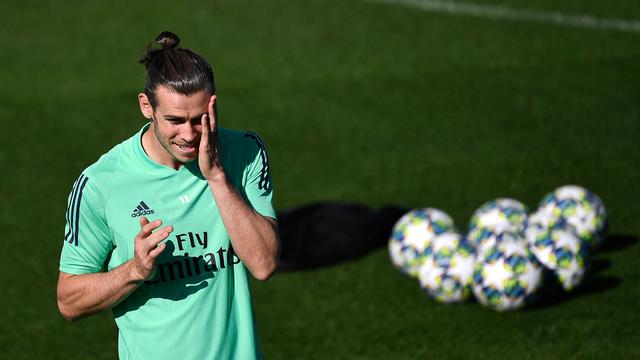 Gareth Bale is said to feel alienated in the Real Madrid squad. That is due to Zidane’s factor and Bale’s inability to master Spanish.

The situation made Bale’s emotions settle and made him think of leaving Real Madrid. Bale has the opportunity to return to the Premier League to continue his career.