Herdman picked the majority of the players who helped achieve this success, with the exception of a few key contributors who missed time due to injury. The chosen 26-man roster had their names released on November 13, and now they must shock the world in Qatar.

A 2-2 draw against Bahrain on November 11 (video highlights) was the last opportunity for fringe players to impress Herdman before the final roster was set at 26. Prior to their World Cup Group F opener against No. 2 ranked Belgium on November 17th, Canada will play one final friendly against Japan.

The biggest absence will be that of defender Scott Kennedy, who suffered a shoulder injury on October 29 and will not be available for the tournament. Also missing out is goalkeeper Maxime Crepeau, who suffered a leg fracture in the MLS Cup final on Nov. 5.

Bayern Munich star Alphonso Davies picked up a hamstring injury on November 5, but he dodged a bullet and will be ready to play in Qatar. Center-back Doneil Henry did not make the final cut after suffering an injury in warmups for the Nov. 11 Bahrain match.

The final roster follows below, and Herdman’s admission that “it doesn’t take a rocket scientist” to figure out who the key players for Canada will be, turned out to be true.

There are actually two possible starting lineups that Herdman can select from, having fostered exceptional tactical flexibility from his group. He has deployed a 3-5-2 on occasion, with Alistair Johnston sliding inside as a third center-back, while also using a more traditional 4-2-3-1 to fit all his attackers in the same lineup.

Both will be covered here, as there are slightly different personnel used in each, and both will almost surely appear at various points during the 2022 World Cup.

Herdman also used a 4-4-2 occasionally through World Cup qualifying, but has dumped that recently in favor of the 4-2-3-1. 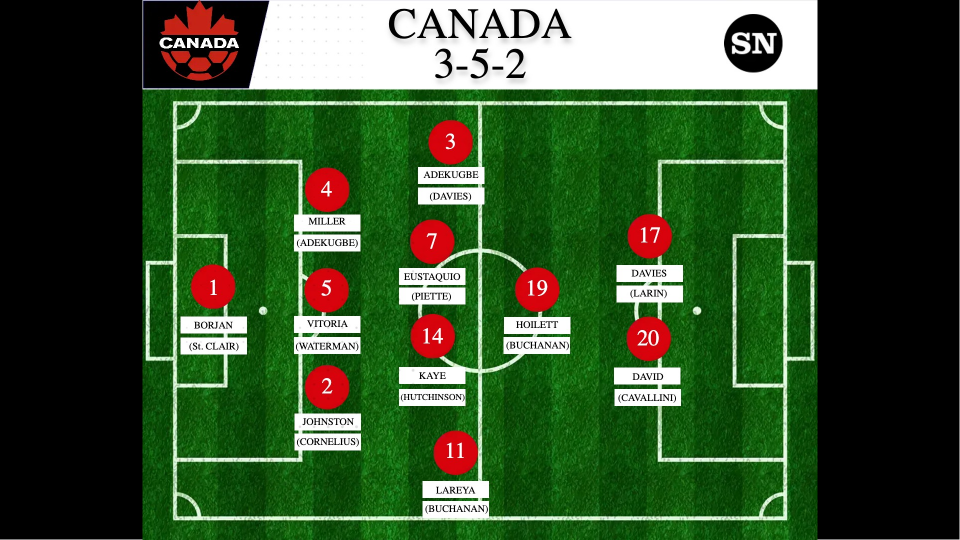 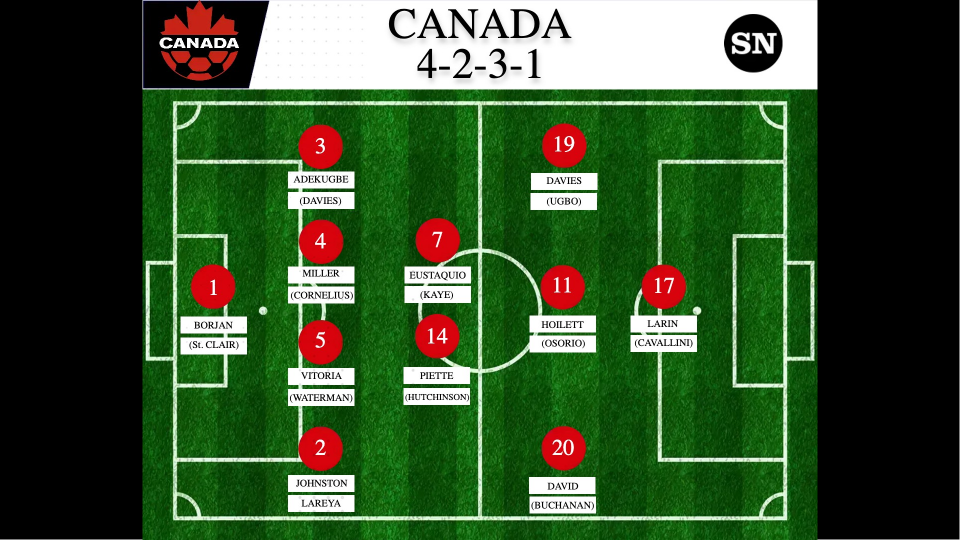