Cameroon’s impressive run to the quarterfinals in Italia ’90 is sure to be brought up whenever their name appears on the list of competing nations at a World Cup.

Roger Mila and his team won their group and then narrowly defeated Colombia in the round of 16. They then famously faced England in the quarterfinals in Naples. Cameroon had made their mark on the international stage before being eliminated in overtime by Sir Bobby Robson’s team, and they have only missed one World Cup since then.

Since 1990, however, they have failed miserably at the first hurdle, winning only once in 15 group stage matches over the course of their last five tournament appearances.

Will things improve in Qatar? These are the people on whom they are counting.

Among the big names included Andre Onana, Eric Maxim Choupo-Moting and Bryan Mbeumo are the most familiar names with all three playing for top-tier clubs in Europe.

The youngest player on the squad is teenage goalkeeper Simon Ngapandouetnbu, while two 21-year-olds in the form of Christopher Wooh and Marou Souaibou have also been named by Song.

Cameroon begin their World Cup challenge in Qatar by facing Switzerland on November 24, but they also have two warm-up friendlies scheduled, against Jamaica and Panama. 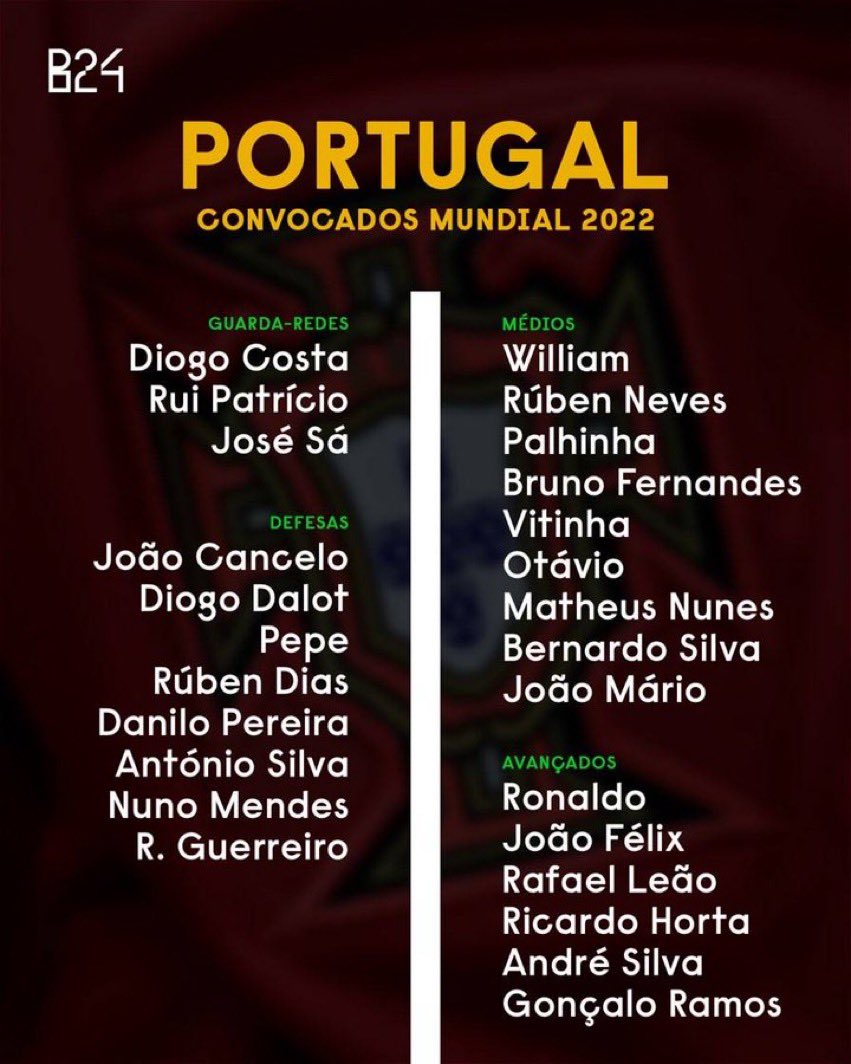 OFFICIAL: Cameroon have named their 26-man squad for the 2022 World Cup. 🇨🇲 pic.twitter.com/4A8TTe5i0X

Brazil are strongly fancied to storm out of Group G. However, Cameroon will not be overawed by the challenge of European duo Switzerland and Serbia, as all three battle to join Brazil in the last 16.