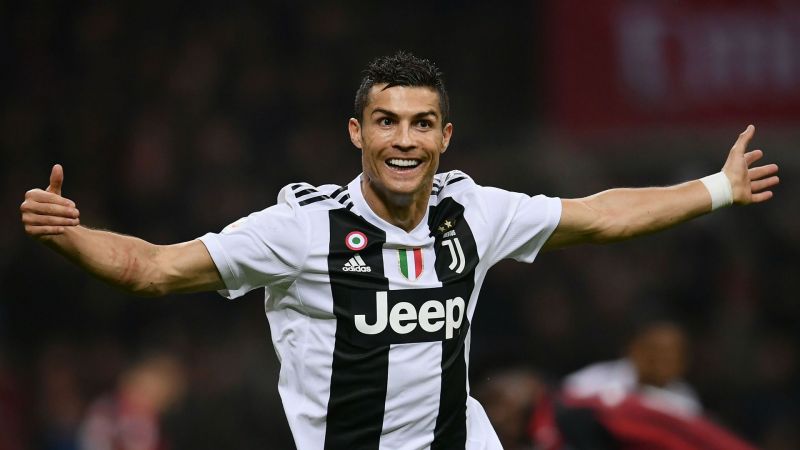 Inter Milan will host Juventus in the seventh week of the Italian League 2019-2020. Ahead of the match that will be held at the Stadio Giuseppe Meazza, Sunday 7 October 2019 at 7:45 p.m. UK Time. Inter’s official, Lautaro Martinez, talked about Juventus star player, Cristiano Ronaldo.

Lautaro acknowledged Ronaldo’s toughness. For him, the Portuguese striker is a great player because he has fantastic abilities in processing the round leather. The quality of the game Ronaldo was considered equivalent to Lionel Messi.

With this condition, Lautaro realized the match would not be easy for Inter. However, he remains optimistic that could bring Inter to achieve slick results when entertaining the Bianconeri – nicknamed Juventus – in the early hours of the morning. 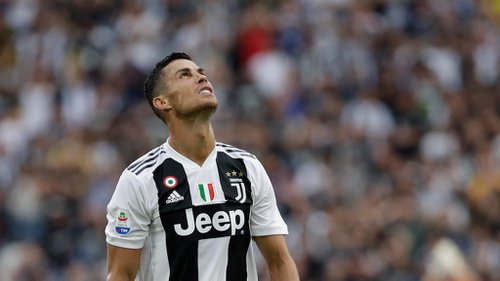 This is believed to be because Lautaro believes that Inter currently has a different mentality. Under the tutelage of the new coach, Antonio Conte, Inter is considered to have changed into a much stronger club. This can be proven by the club’s perch at the top of the 2019-2020 Italian League standings today.